Welcome player, you play as a mage in a retro style platformer, killing skeletons and avoiding obstacles to reach the end. However, beware the path you take to get there.

If you're struggling with this half baked mess:

Travel to the left on the first level to discover the "all seeing eye" which grants you to see a new perspective (press X). You'll discover that what you once knew, may shock you.

Those skeletons you once eagery killed, are stuck in a hellish limbo and you must save them (press X to revive when close).

Great art, but yeah the music is damn annoying. On my first playthrough I had no clue about the alternate reality. I also wasn't confronted about my failing at the end. When retrying I collected the seeing eye in the first level, but it then didn't work anymore in the levels after it.

It's also frustrating that you can't dash when holding down jump. You probably have "if(jump) else if(dash)" instead of "if(jump) if (dash)". It would also be nice if I could jump with W or space. It's also possible to kind of get stuck in the wall, jumping at this moment causes the audio to glitch.

The game is an interesting concept, but the game is lacking some serious amount of polish.

thanks for ur feedback, this was my first proper jam and i hope to develop my skills for future jams

i acc made it soo that "if (!grounded) if (dash)" so that the player cant dash while mid-air; cant remember why :P 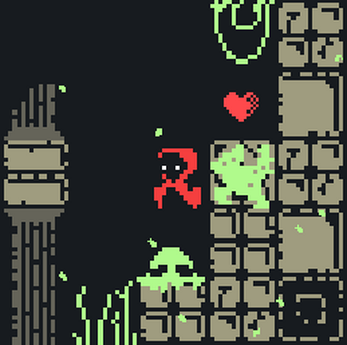 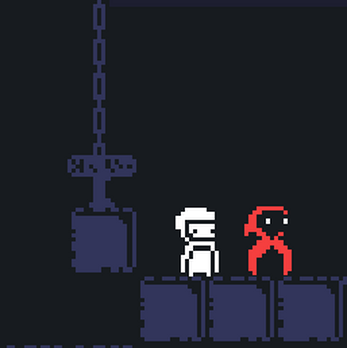